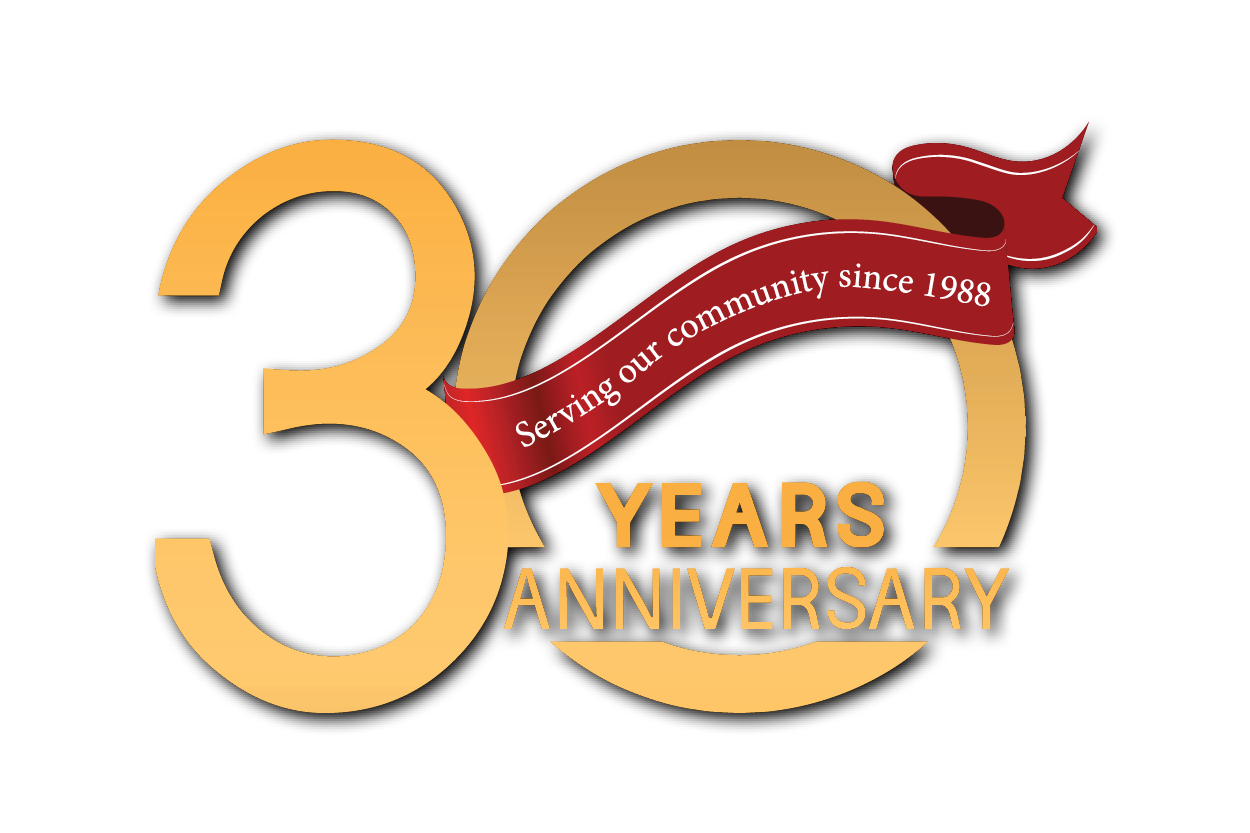 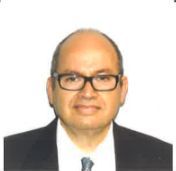 Alberto, as he is known by all his friends and fellow workers, was born on June 27th, 1961 in Cali Colombia S.A. he is the oldest of four siblings born to Margarita and Hernando Betancourt. His position as eldest son gave him a heightened sense of responsibility for his family and others that he exhibits to this day. On August 28th 1980 as a 19 year old teenager, Alberto left his family to pursue a better life in America, as so many others have done before him. In a true example of his steadfastness and work ethic, he was hired by Richard Corbisiero Sr., the original founder of Riccardos by the Bridge in Astoria, barely two weeks later. He has been there ever since, moving up the ladder.

This employment was to define both his life and that of his employers going forward. He has become an integral part of the neighborhood icon that is Riccardos. Steady customers could not think of going to an event without Alberto’s smiling, concerned and friendly presence; the epitome of a caring maitre’d. Carlos Alberto resides with his wife Nancy, who also works at Riccardos, and his daughter Diana and granddaughter Sara in Astoria. He is in his 39th year of steady employment and has himself become a part of Astoria’s long list of characters, albeit one of the few normal ones.

For his unstinting dedication to his family and work, in the true immigrant spirit, Alberto is one of Immigration Advocacy’s 30th Anniversary Honorees.